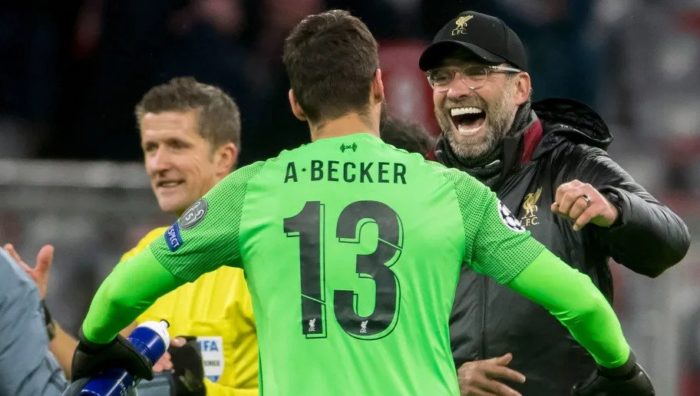 Alisson Becker, the great keeper of the Brazilian national soccer team, has been receiving plenty of German media’s coverage due his family background. They like to talk about his genealogy, family ties to the Hunsrück region and his desire to be a German citizen.

The SPORTSCHAU website says: “In Rome, they call him the ‘German’. Brazil goalkeeper, Alisson, bears the family name Becker. The world’ number three, who already thwarted Messi’s plans, would like to have a German passport and admires another Brazilian also of German origin. Source:  Alisson Becker – der “Deutsche” im Tor von Brasilien

When Liverpool signed him, an article about Alisson was published in Die Welt: “So much Germany in the world’s most expensive goalkeeper.” Source: So viel Deutschland steckt im teuersten Torwart der Welt

It is great to see Alisson getting noticed by the German media and showing that, even with seven generations in Brazil, the descendants are still identified as German.