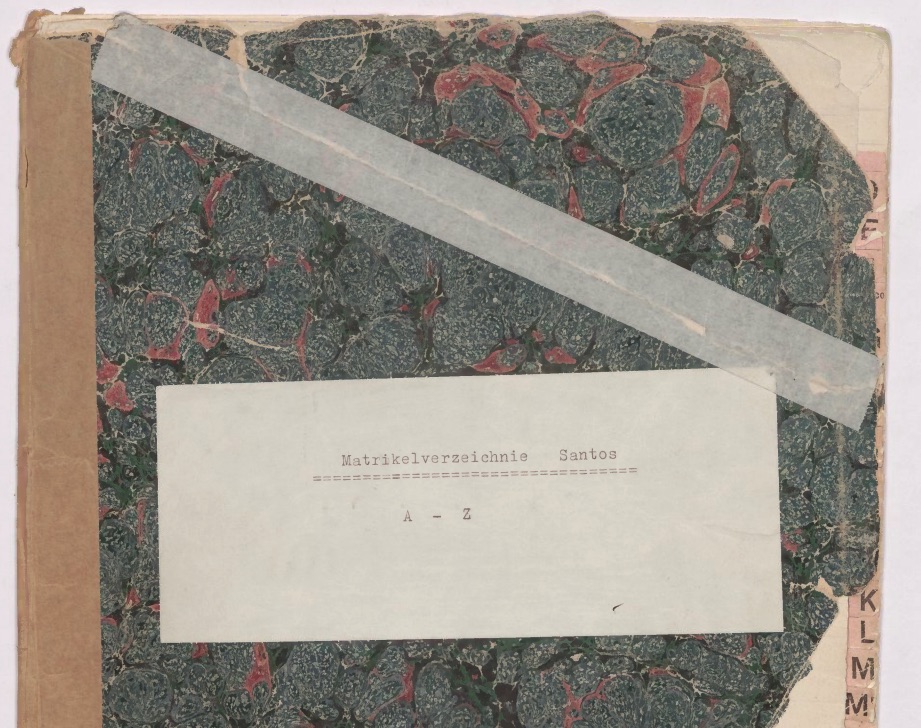 The biggest hurdle in the process to determine the German citizenship for descendants of migrants who left Germany before 1904 is to prove that they had made a consular registration in the German diplomatic representation in their new country of residence.

When Germany finally became a unified country in 1871, a nationality law was put in place and required all German citizens to make a consular registration if they lived abroad for more than 10 years in order to maintain their citizenship.

Germans who emigrated before 1871, and were still citizens of kingdoms and free cities which formed the unified Germany, automatically became citizens of the new empire, however would loose their citizenship in case a registration was not made as required by the nationality law.

1904 became the cut over date because a new nationality law was enacted in 1913, and abolished this requirement. As 1914 would be the last year for a German migrant who settled abroad in 1904 to register, he then became exempt by the law created one year earlier.

One of the very first steps for anyone interested in determining their entitlement to the German citizenship is to search for the ancestor’s consular registration in case he had settled abroad before 1904.

Those consular records are located in the Federal Archive in Berlin and some consulates abroad. Due to the high demand in Brazil, some of the Brazilian records are now available to be searched online. We don’t know if records have been also made available online for other countries, so please let us know if it is the case and we will make an update to this page.

The reality is that only a very few fortunate people are able to locate such records. Despite of the fact that it could as well be that someone’s ancestor had decided to consciously forsake their citizenship, there are many reasons which could explain the absence of such consular registration.

As this group has been founded by descendants of German citizens in Brazil, we will be using some local examples. However if you can provide examples and materials of the same in your own countries, we would be happy to add them here.

One of the biggest reasons was the lack of knowledge that such new law existed. It is important to be aware that when this requirement was in force, there were no broad means of communication and the majority of migrants in Brazil were poor and illiterate. It was not fair to demand from them to be aware they needed to visit consulate every 10 years.

Another important issue is how the management and maintenance of such records were neglected by the German authorities.

There are cases where the consular registrations are not present in the German government archives, but are found in different locations such as the archive of the state of Rio Grande do Sul in Brazil.

Records of very active German consulates in Brazil in the 1870s are not at all found in the German government archives. One such example, is the Consulate in Petropolis in Rio de Janeiro, from where a certificate issued in 1872 is still in possession of the migrant’s family. This clearly demonstrates that many important records have been lost by the German government.

On top of the loss of these records, it is also noticeable the lack of standardisation as of  how these consular registrations were managed. The local german newspaper called Germania published in 1882 an advertisement of the German Consulate in Santos. It requested German residents in that jurisdiction to visit the consulate to register, and that the registration could be done in writing or “verbally”.

“German Consulate Santos. The consul recently appointed to replace the deceased Mr. J. W. Schmidt, Mr. A. Winter requests all local resident citizens in the districts in this jurisdiction, who are enrolled in this consular register, to present or mail  your protection certificates to this consulate. Notwithstanding, those who already submitted their enrolments will be notified to renew your submission to this consulate. – The requests of  enrolment are accepted every week day between 12:00-13:00 and can be done either verbally or in writing.”

It is clear then that in 1913, the German government realised the unfairness of the consular registration requirement, and because of this not only abolished it from that year onwards but also created provisions to allow the reacquisition for all former Germans adversely impacted by the previous law.