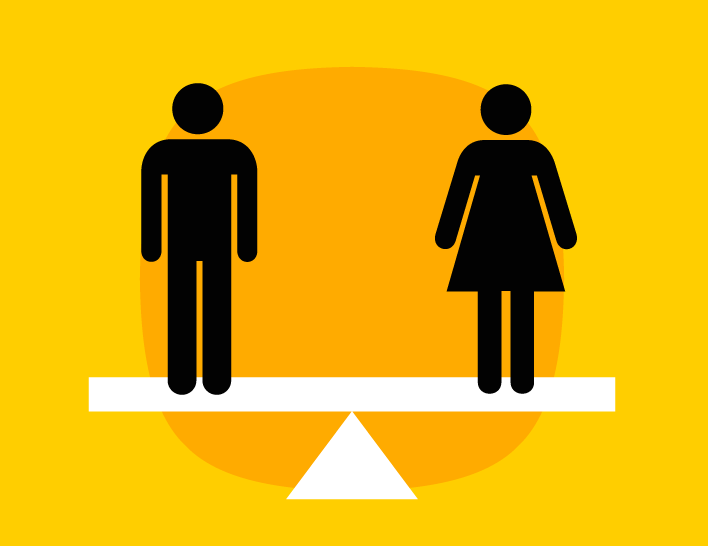 After all the effort required to prove one’s ancestor was a German citizen, other aspects such as marital status or gender, can also turn out to be big hurdles when applying for German citizenship.

The year of birth, in both cases, becomes a critical factor and a matter of luck, once a date of birth can determine one’s eligibility.

This creates situations where siblings will have unequal treatment by the German Nationality Act just because of the day they were born.

This means that a child of a German citizen that does not comply with these rules will not be entitled to the German citizenship like his or her other siblings would otherwise do.

As a way to remedy such situation the German government through Section 14 opens up the possibility of naturalisation for these children who do not fulfil the conditions to be citizens by birth:

A foreigner who is ordinarily resident abroad may be naturalised subject to the other conditions of Sections 8 and 9 if ties with Germany exist which justify naturalisation.

However as the text in the law says, this is a discretionary naturalisation, meaning that it will be at the discretion of the German government to grant or not the citizenship to the requestor. Nevertheless, the government for such cases has also imposed a list of requirements such as proof of language proficiency, ties to the country, and financial security which are not necessary to a sibling born after a specific date.

Different rules for children of the same German citizen as prescribed in the Nationality Act contradict the principle of equality as determined by the German Basic Law:

[Equality before the Law]

(1) All persons shall be equal before the law.

(2) Men and women shall have equal rights. The state shall promote the actual implementation of equal rights for women and men and take steps to eliminate disadvantages that now exist.

(4) Every mother shall be entitled to the protection and care of the community.

(5) Children born outside of marriage shall be provided by legislation with the same opportunities for physical and mental development and for their position in society as are enjoyed by those born within marriage.

A facebook group has also been created for people whose ancestor was a German woman that had her children born in wedlock to a non-German citizen before January 1st 1975 & 1953.

Related Pages:
ARTICLE 116 2
THE CONSULAR REGISTRATION
THE NATIONALITY LAW OF 1913
THE NATIONAL SOCIALIST DECREE OF 1935
DAMAGES TO THE GERMAN COMMUNITIES ABROAD
EQUALITY
OUR PETITION